Maybe you have seen the 3 new scholars in the stairways?

Here is more information about them:

Isabel, Sandiago, and Andres Ibarra are from Utah, USA.

The flag of Utah

Their father works at a university in Vienna, which is why they are staying in Austria for a year. Although they find it hard to learn German, they have already found many friends. They came here at the end of September. Isabel says :“The children are much nicer here and the teachers are, too.“

The Ibarra family is from Mexico, that’s why they can speak Spanish. Sandiago says: „Austria is very interesting because of its history.“

I hope you know the Ibarra kids better now and that you will meet them soon. You can choose between three languages to talk to them ;-).

Here some facts about Utah:

Utah is on of USAs 50 states, the capital is Salt Lake City. Utah is also called „the beehive state“ („Bienenkorb-Staat“), because the Mormons, who founded Utah, made the beehive as a symbol of diligence the states symbol – as you can see in the flag.

Some of America’s most famous national parks are situated in Utah, Arches & Zion Nationalpark, Bryce Canyon and Monument Valley 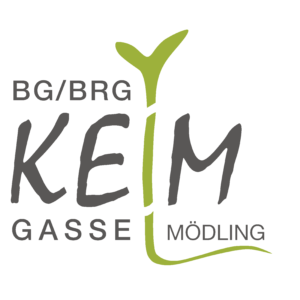